I expected to absolutely love this book as I’d heard such great things about it. Literally everyone I know seemed to be raving about it, especially after the release of the TV series on the BBC. I really expected to not be able to put it down, but I was disappointed. I couldn’t get into it, so it took me almost 2 weeks to read which, considering it’s not a huge book and I’m quite a fast reader, is a relatively long time. Don’t get me wrong, I didn’t hate it, and I recognise that it has moments of greatness, but it just wasn’t really for me. I can’t quite put my finger on exactly what threw me off either, but right from the start I could tell I was going to struggle to get through it. One thing I wasn’t a huge fan of was the huge jumps between intimacy and detachedness in the characters’ relationships. While I obviously recognise that human relationships are very hot and cold and can jump from one extreme to the other and back again quickly, the way it was depicted just left me feeling
Post a comment
Read more 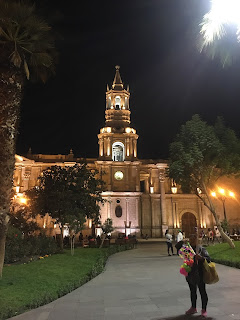 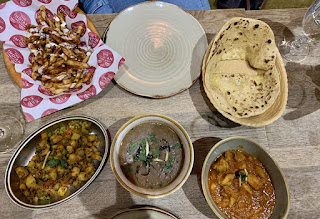 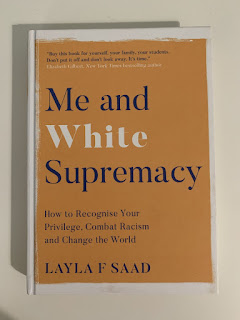 Reflection on "Me and White Supremacy" by Layla F Saad 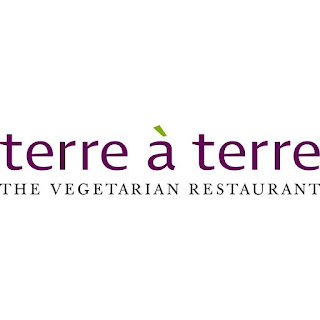 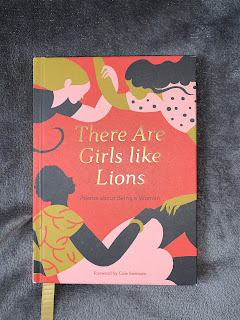 Review of "There Are Girls like Lions", a poetry anthology 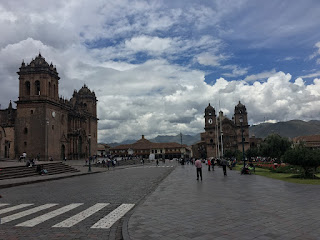 Visit to a Wonder of the World 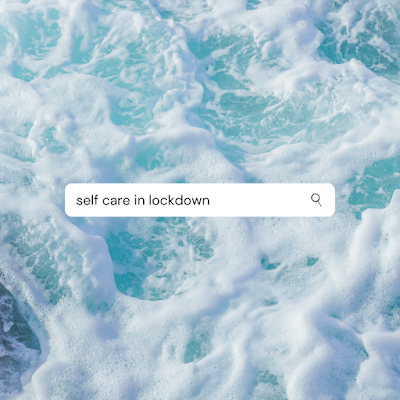 Self care in lockdown 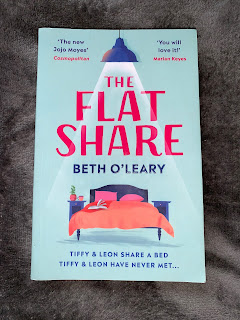 Review of "The Flatshare" by Beth O'Leary

6 podcasts to help us learn about race 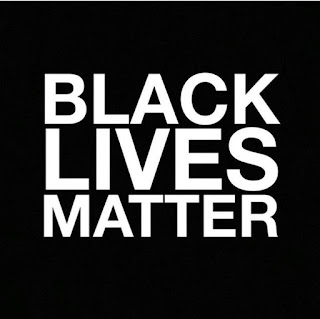 White people, it's time to show up. Black lives matter.